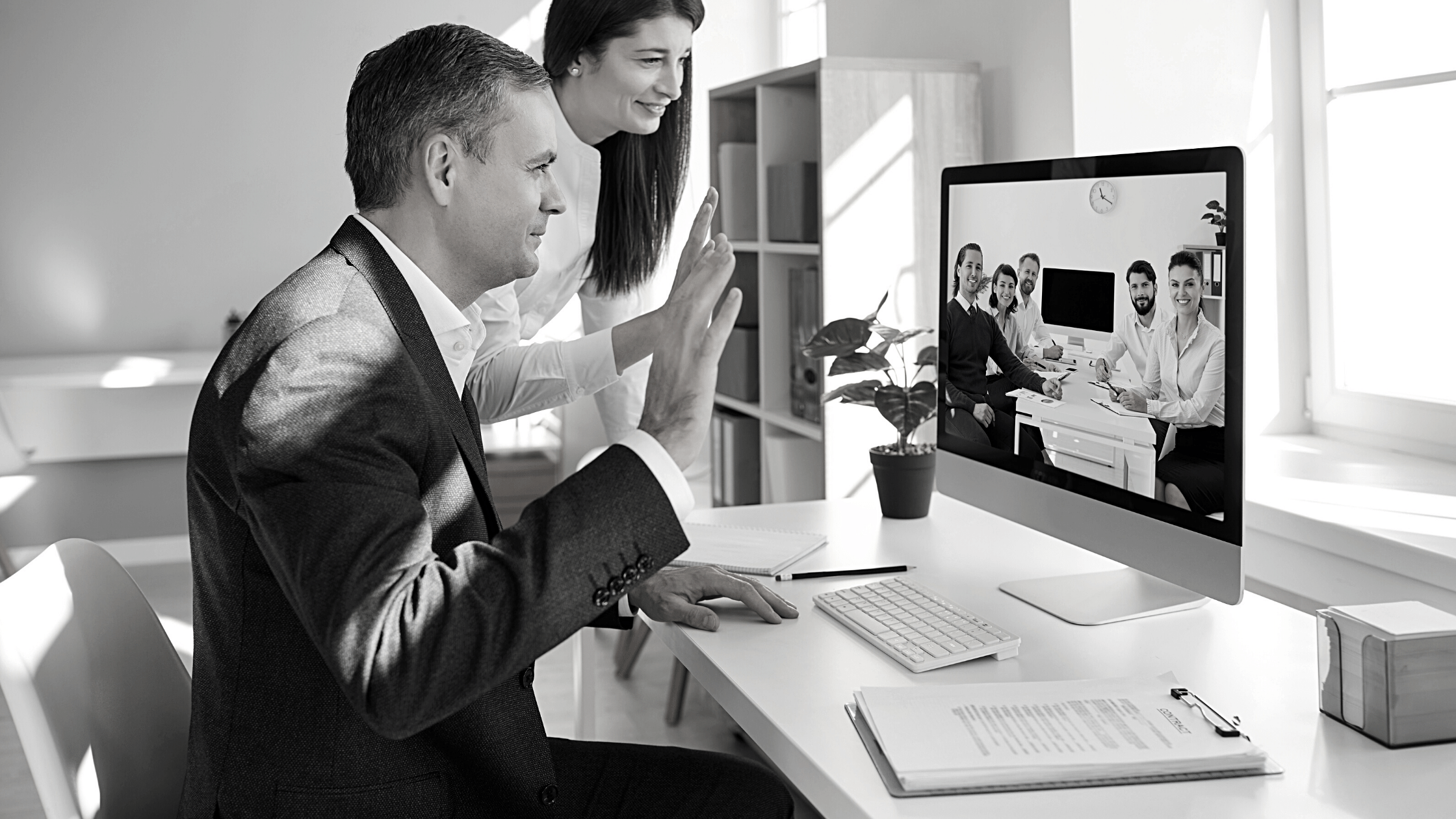 The Impact of Speech Recognition Technology on the Workplace

With over 60% of employees working remotely, it's now more important than ever for employers to empower their workforce with the right tools. Many companies are looking to speech recognition technology to achieve this. 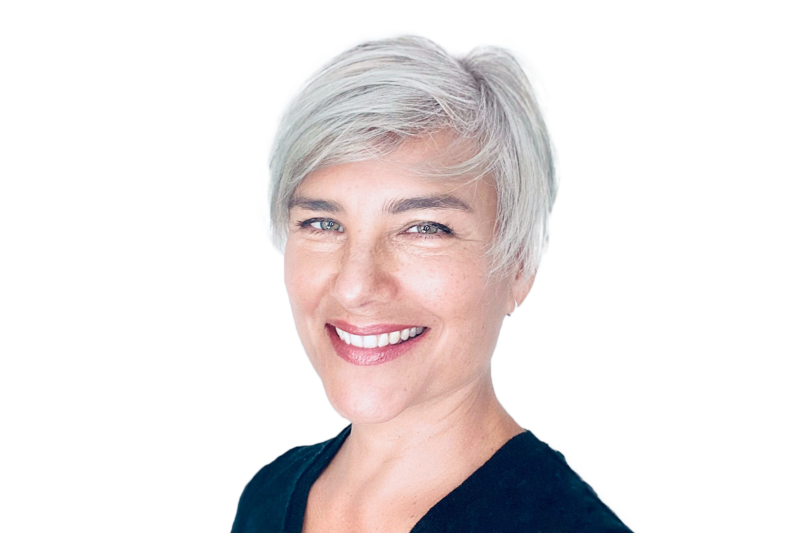 Speech recognition technology is changing the way we do business in many industries. We're at a point where speech recognition is becoming integrated into everyday life, including the workplace.

With over 60% of employees working remotely, it's now more important than ever for employers to empower their workforce with the right tools. Many companies are looking to speech recognition technology to achieve this.

Even before remote work increased because of the pandemic, IT departments were readying to mainstream voice recognition in the workplace.

According to a Gartner report, the adoption of chatbots and virtual personal assistants by businesses and increasing consumer use of voice-enabled devices has driven the integration of speech-to-text applications at work.

Evolution of Speech Technology in the Workplace

Speech recognition technology has come a long way in relatively little time. Voice commands are now being used in various applications but one of the most significant changes have come in workplace software.

Speech-to-text dictation is the most apparent applicable form of speech recognition technology for work. Using voice to write has increased work productivity tenfold rather than typing long-form documents or dictating and later transcribing articles.

In the early 1990s, Dragon Systems Inc. provided the first commercially available speech-to-text software. However, it was costly, and it required a great deal of training on the user's part. Also, the software was only compatible with Microsoft programs.

The early version of the software, called Dragon Dictate, was clunky and required users to enunciate words one at a time, with a pause in between. Later versions of the software, now called Dragon NaturallySpeaking, led to continuous speech-to-text dictation. However, the software is still restricted to Microsoft compatible applications and PC-friendly browsers.

By the mid-2000s, people could go to their local big box store or even download software and get a speech recognition program for a couple of hundred dollars. But even then, speech recognition technology in the workplace still required at least 30 minutes of training.

Today, you can easily get free speech recognition software online or buy it for less than $100. Some companies like Otter offer subscription for a small monthly fee, and it requires no training at all.

Google and Microsoft Take Speech Recognition to the Next Level

Although Google introduced Voice Search in 2008, it wasn’t until 2015 that it offered speech-to-text (STT) for Google Docs.

One such business is Voximplant, which uses Google’s Cloud SST API to build speech recognition tools for clients like Hyundai, Burger King, and Sberbank, one of Europe’s largest banks.

Microsoft also offers add-on speech control programs that allow users to control Excel and other apps with their voice rather than using a keyboard or mouse. These tools are used by clicking the microphone icon on the toolbar or using a "wake word" such as "Excel."

Besides the big tech companies’ offering, many smart devices have integrated speech recognition capabilities that employees can use with most dictation, navigation, search, and other apps.

Speech technology for work has also grown to include audio and video conferencing platforms such as Zoom, Google Meet, GotoMeeting, etc.

Benefits of Speech Recognition Technology in the Workplace

The primary benefit of speech recognition software is improved productivity. Users can dictate documents, email responses, and other text without manually inputting any information into a machine.

Using speech-to-text technology removes one barrier between a user's thoughts and their digital output — which can streamline business processes, save time, and ultimately increase productivity.

The reduction of handling paperwork by using speech technology alone saves an astounding amount of time. On average, employees spend 60% of their time working with documents. In addition, looking for misplaced papers takes up 30% to 40% of an employee's time.

With the aid of speech technology, employees can be more productive in their roles and focus on higher-value tasks. It means your business will receive important information faster, improving efficiency across the organization.

While the pandemic substantially increased the number of employees working remotely, traveling for meetings and other purposes has long been the norm for many.

These developments give remote workers complete flexibility over where they work and increase further productivity by allowing them to complete work wherever.

Speech recognition technology can relieve pain associated with keyboarding or mouse usage for those who suffer from repetitive stress injuries, such as carpal tunnel syndrome. The technology also provides an alternative for those who have difficulty using a keyboard or mouse because of physical or cognitive limitations.

The medical setting may be one of the most prevalent places where speech recognition technology has significantly improved workflow and performance.

For example, the speed at which doctors can dictate their notes has significantly increased from 30 words per minute when using a keyboard to 150 words per minute when using speech recognition software. As a result, doctors and nurses can optimize operations and spend more time with patients instead of handwriting or typing medical notes, much of which is for electronic health records (EHR) for regulatory and billing information.

Healthcare companies such as Nebraska Health and Baptist Health use Nuance’s Dragon Medical One dictation software to ease operations and avoid burnout from “burdensome documentation processes.”

For telemedicine, studies have found face-to-face communication is lost during emailing and instant messaging, so voice interaction over the Internet may help offset this loss.

In addition to drafting letters or contracts by voice taking notes during important client meetings, are quickly done with AI-driven software that transcribes notes into bullet-pointed documents and highlights action-oriented bullet points.

An example is the AI-driven note-taking platform Dubber (previously known as Notiv). The platform automatically records and transcribes meetings via phone or video conferencing into actions and summaries.

While speech recognition technology has made significant advances in the past decade, its use still has many limitations. For example, background noise, different languages and accents, and other issues create barriers to accurate speech recognition.

As Stephanie Lahr, CIO and CMIO of Monument Health, told Healthcare IT News, while speech recognition can improve the patient-doctor experience by freeing up time, clinical exchanges are complex. Most leading speech technology software cannot isolate clinical terminology from the general chitchat between doctor and patient.

Security and privacy concerns, especially in the medical and legal professions, are also of great concern. For example, data stored in the cloud can expose sensitive information to hackers. Also, voice identity fraud is a significant issue, as seen in a recent bank heist.

Device makers that integrate speech recognition must ensure the software offers high accuracy, on-edge technology, and voice identification features to provide secure voice control to advance its use in the workplace.

The workplace of tomorrow is using speech recognition technology that leads to increased productivity and enhances efficient communication. Businesses are seeing the benefits of this software and increasing its use, which will probably lead to further innovation.

However, the safety and security of those working with speech recognition are paramount. Still, the technology can help to revolutionize the workplace by allowing employees to communicate and conduct business from virtually any location.

The future of business is transforming, and speech recognition is leading the way. 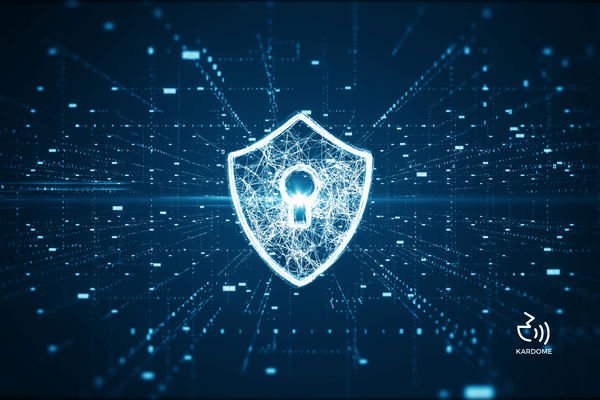 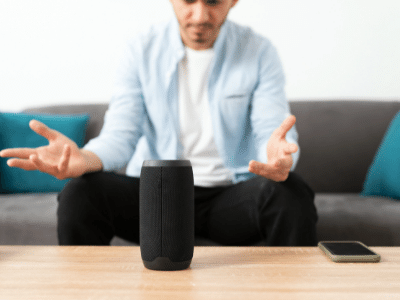 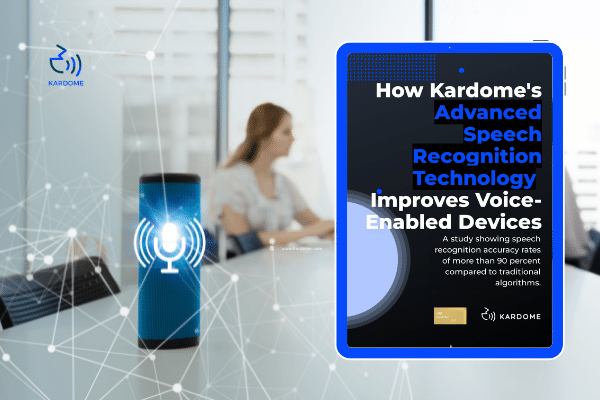